I Two boys - former child fighters with Charles Taylor's forces - argue with and taunt another boy on the streets of Monrovia.

The work, part of a long-term, five-country project called The Lord of the Flies, was an attempt to document the mental landscape of war of a damaged generation of young men forced to fight and commit atrocities.

Damned and largely misunderstood by Western journalists (notably Kaplan in his notorious essay The Coming Anarchy), the project rejected what became known as the 'New Barbarism',  a colonial conception of savagery that paid no heed to the larger geo-political struggles, underdevelopment and appalling inherited poverty of Empire. Rather than seeing these wars as 'Hearts of Darkness', I wanted to draw a link between them and my own past - if I'd have been born in a different place and time would not my only option have been to kill or be killed?

The work, widely published, won the Amnesty Award for Photojournalism in 1998 and was an exhibition at Visa Pour L'Image and the Association of Photographers Gallery (AoP) in London the same year. It was exhibited at the Leica Gallery in Germany in 1999. 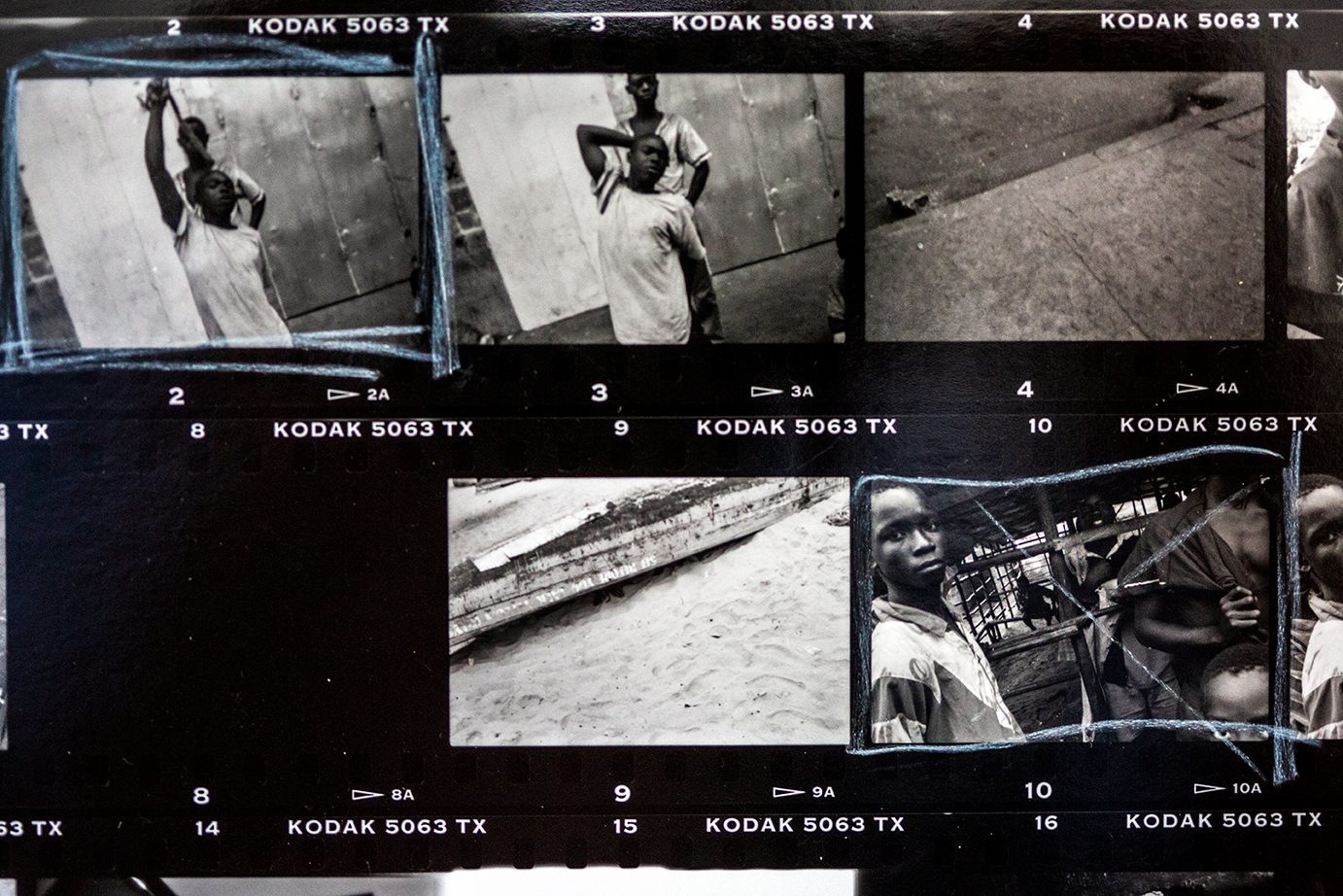 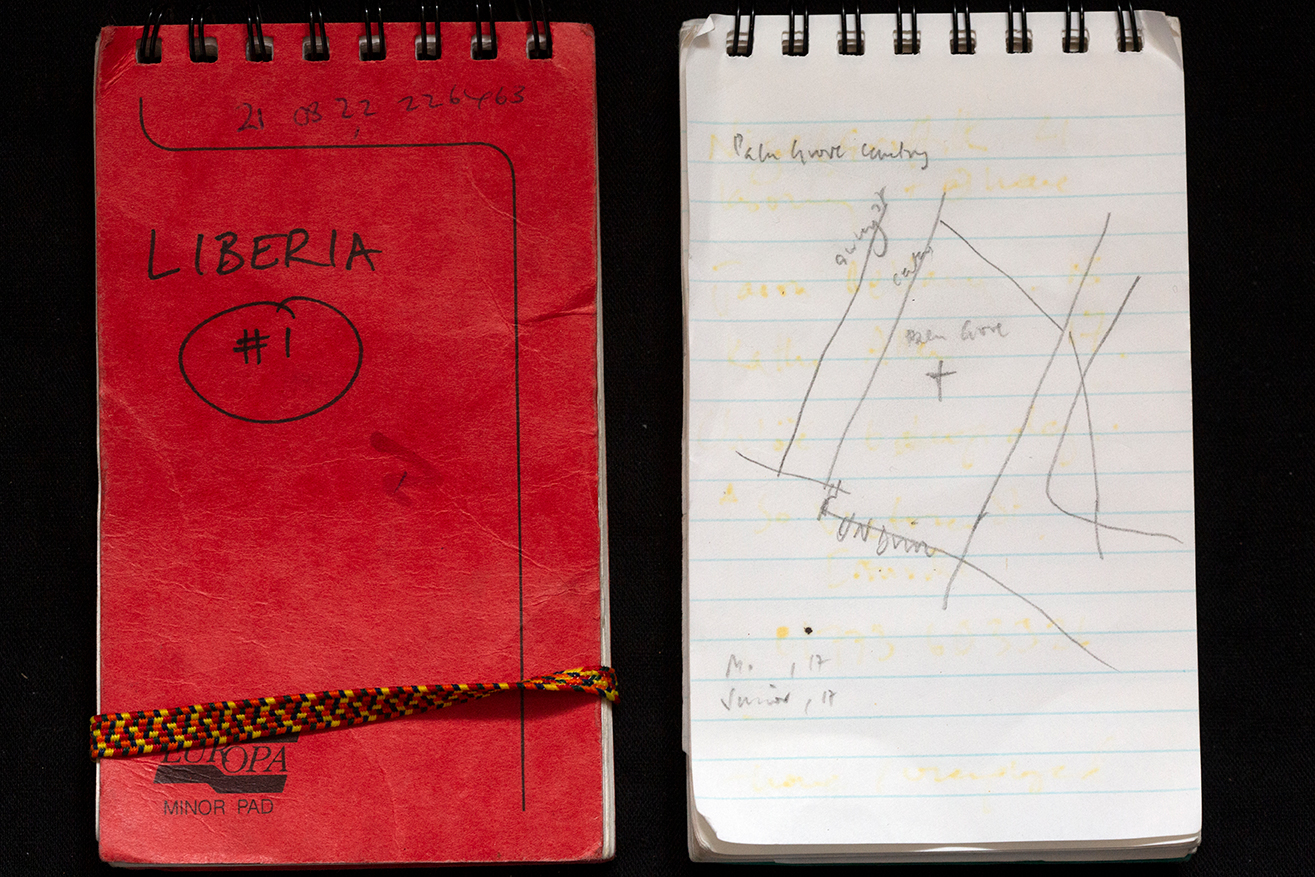 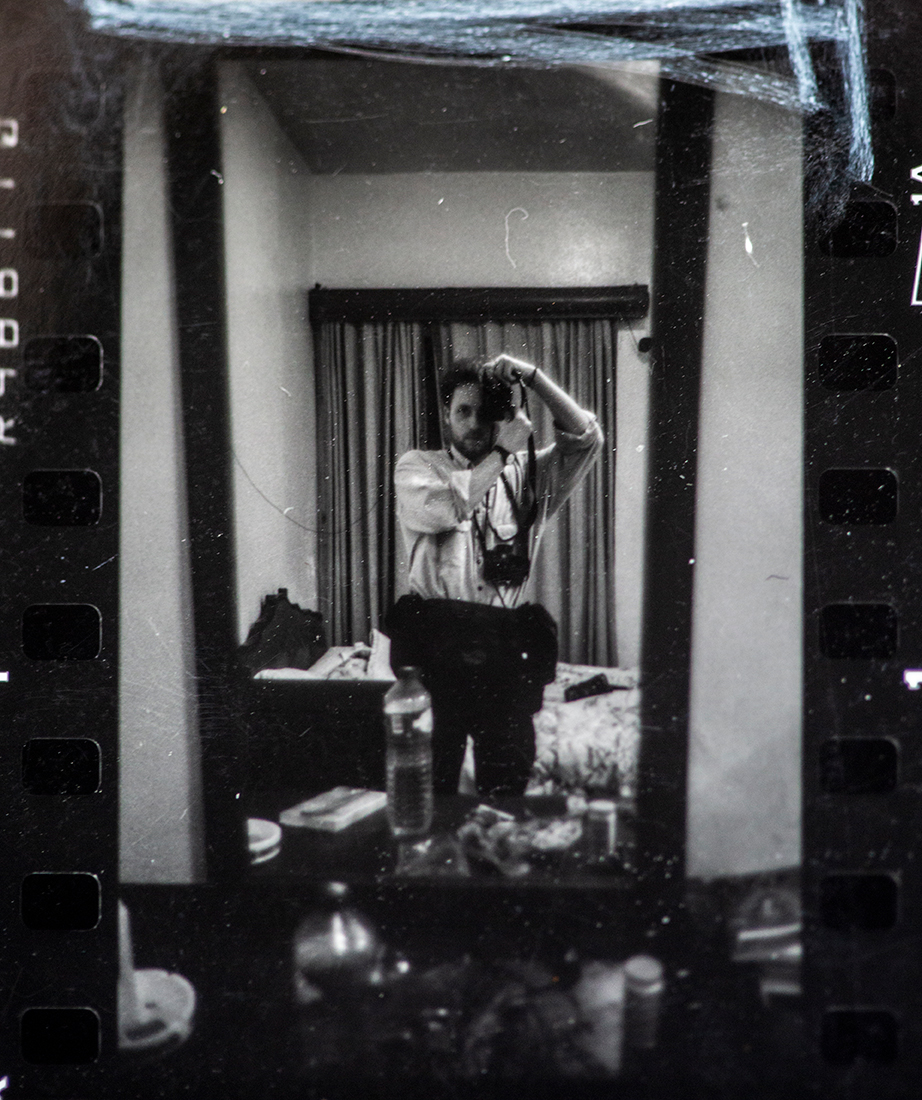 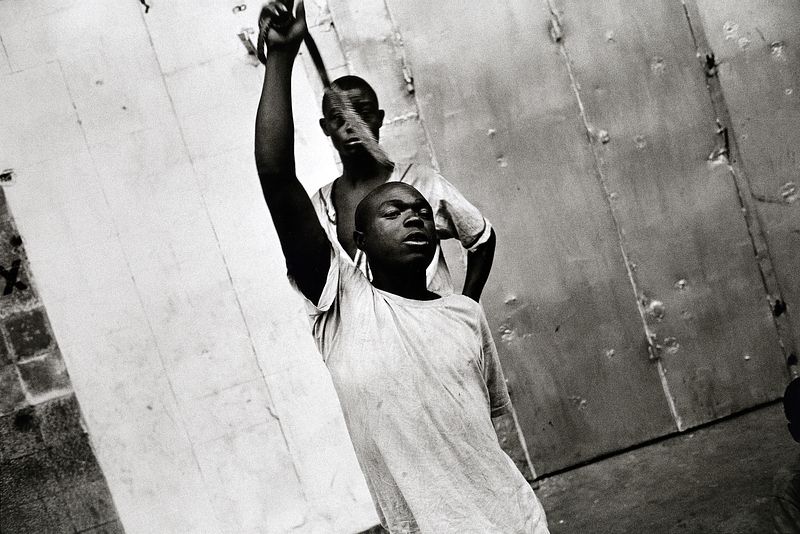