This image was made as part of a story about the Kathputli Colony of traditional magicians, puppeteers, musicians and acrobats in Shadipur, West Delhi.

The artists had migrated here during the 1960s and 1970s from villages across the country and over time, the settlement - like many in the capital, built by the poor on unoccupied land - had become a slum. The terrible poverty and lack of basic facilities like water or sanitation however, belied the fact that many travelled internationally to perform at festivals and concerts, but always came home to the vibrant community that they had created. When I made this story, there were more than 2000 households in the colony - the vast majority, a living museum of India’s traditional street performers. However, by 2010 and amidst much controversy, plans were drawn up to redevelop the land for real estate and relocate the artists.

I kept in touch with the locals and activists that were defending the community and in 2014 recorded some of their campaign for an LSE publication on the city (see below). But it was no use: in 2017, the residents were forcefully removed to make way for a luxury development. The work in general and this image in particular, is a record of their way of life. 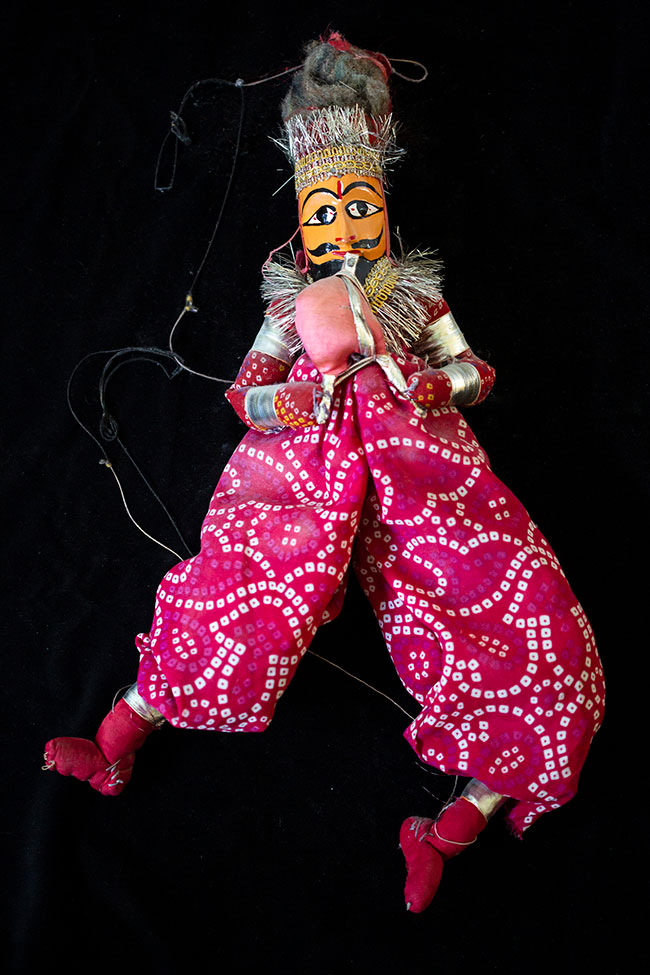 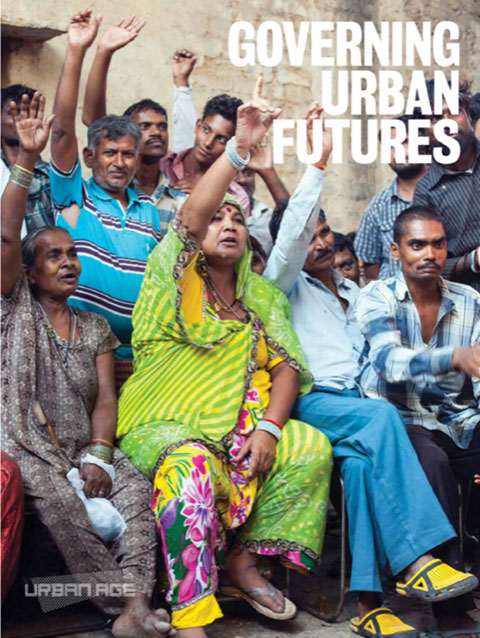 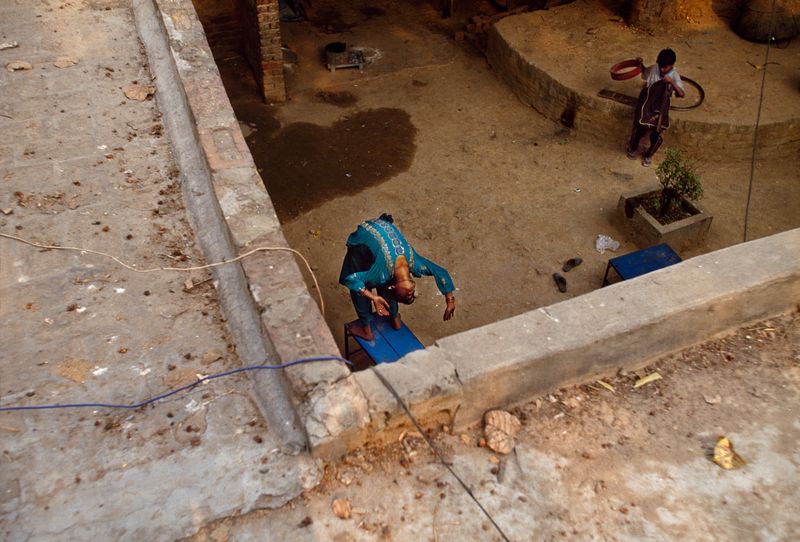