The Lord of the Flies - The Mental Landscape of War | Today’s conflicts are not fought between countries but within them. Through this work I have tried to explore the mental landscapes of those conflicts that are being fought within Africa and the result - a damaged generation. This story is not about child soldiers or kids in uniform. Rather it is an attempt to show that entire countries carry within their borders, those that have, as young unformed minds, committed atrocities. These are minds that have experienced socialisation where the standards of behaviour are determined by the possession of weapons and the power of life and death. It has become fashionable after Robert Kaplan’s notorious essay (“The coming Anarchy”), to see this “senseless” violence as a microcosm of a planet driven to war by over population, environmental crisis and tribalism. “Loose molecules” of violent youths kill and rape with a “New Barbarism” which is beyond our comprehension. This is too easy - Kaplan’s arguments rely heavily on a stereotype of African man as a savage. It has everything to do with colonial legacy and Victorian ideas of  “the black male”. All children have a capacity for violence but these young people are pawns of a larger geo-political struggle that is being played out in Africa. As states implode at the hands of warlords and would-be messiahs, the social forces which hold them together are also disappearing. There is a savagery in Africa but I do not believe that it is any more inherent here than in any other place. Crucially, at the end of the Cold War, the West is losing it’s rationalale for involvement in Africa - by turning our heads away we are simply blaming the victims. These young men are as sinned against as sinning. Victims of an accident of birth. Rather than viewing Africa as “Hearts of Darkness” country, we ignore this generation of young, damaged minds at our peril and damn ourselves by our own insecurities and inaction.

The Amnesty Award for Photojournalism 1998

Exhibited at The Scoop Festival, Anjou 1998

Exhibited at the Leica Gallery, German 1999 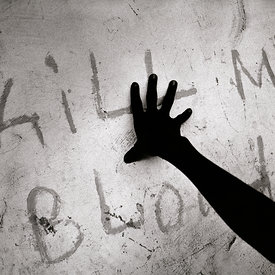 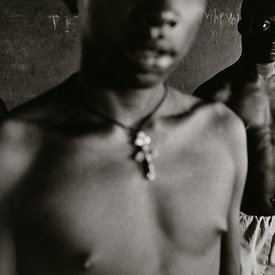 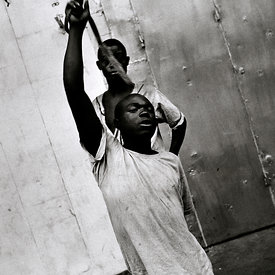 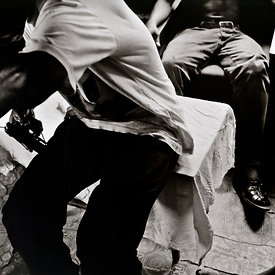 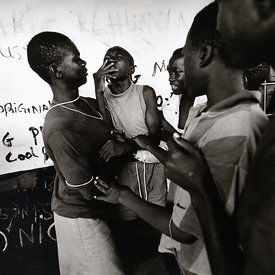 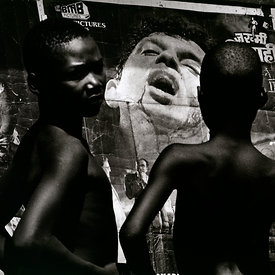 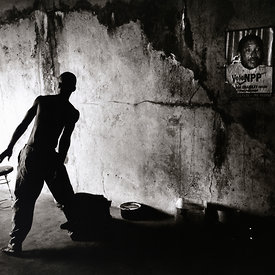 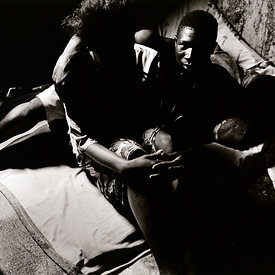 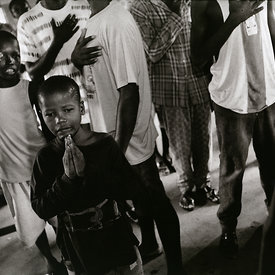 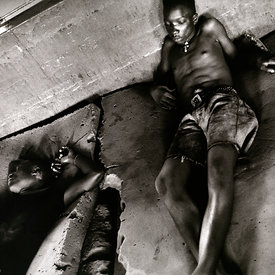 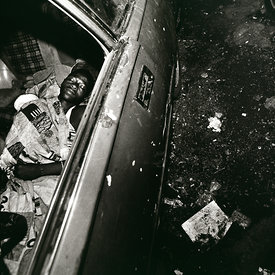 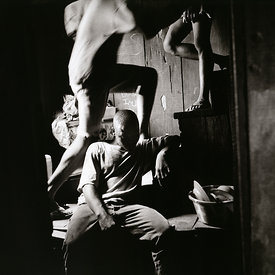 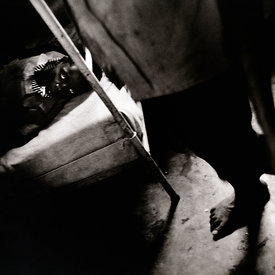 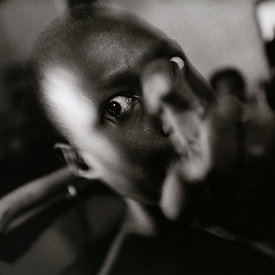 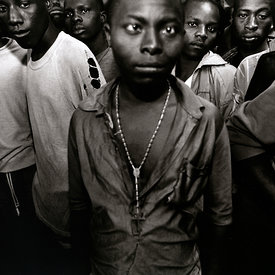 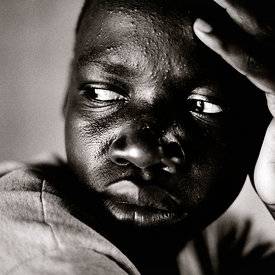 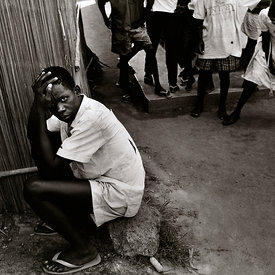 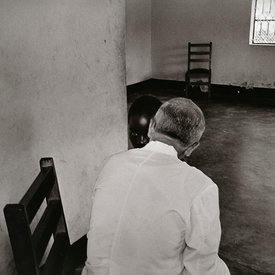 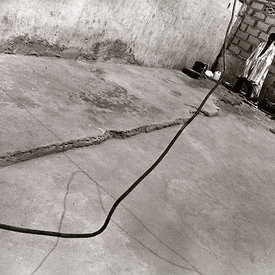 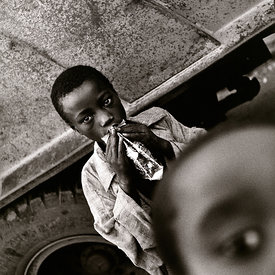 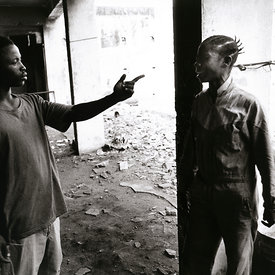 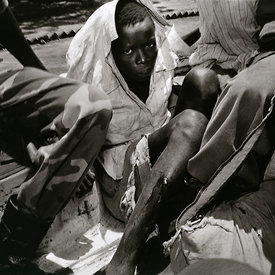 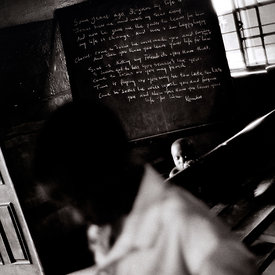