A boy and his father’s artificial legs. Sierra Leone, 2002

A boy ponders his father’s artificial legs in a re-settlement camp for amputee victims in Hastings, Sierra Leone.

The boy’s father had had his legs cut-off by rebels during the long civil war that engulfed the country in the 1990s.

In 1999, I returned to Sierra Leone to document the plight of the civilian population, making a film for Channel 4 News and a piece for The Washington Post. I returned again in 2004 for a story for The Guardian Magazine with Handicap International from which this image comes.

The work, The Mutilated, was published widely and was awarded first prize at Pictures of the Year (POYi) for the Issue Reporting Story in 2004.

A donation of 10% from each sale of this image will be given to Humanity & Inclusion (formerly Handicap International) towards their psychosocial work in Sierra Leone. 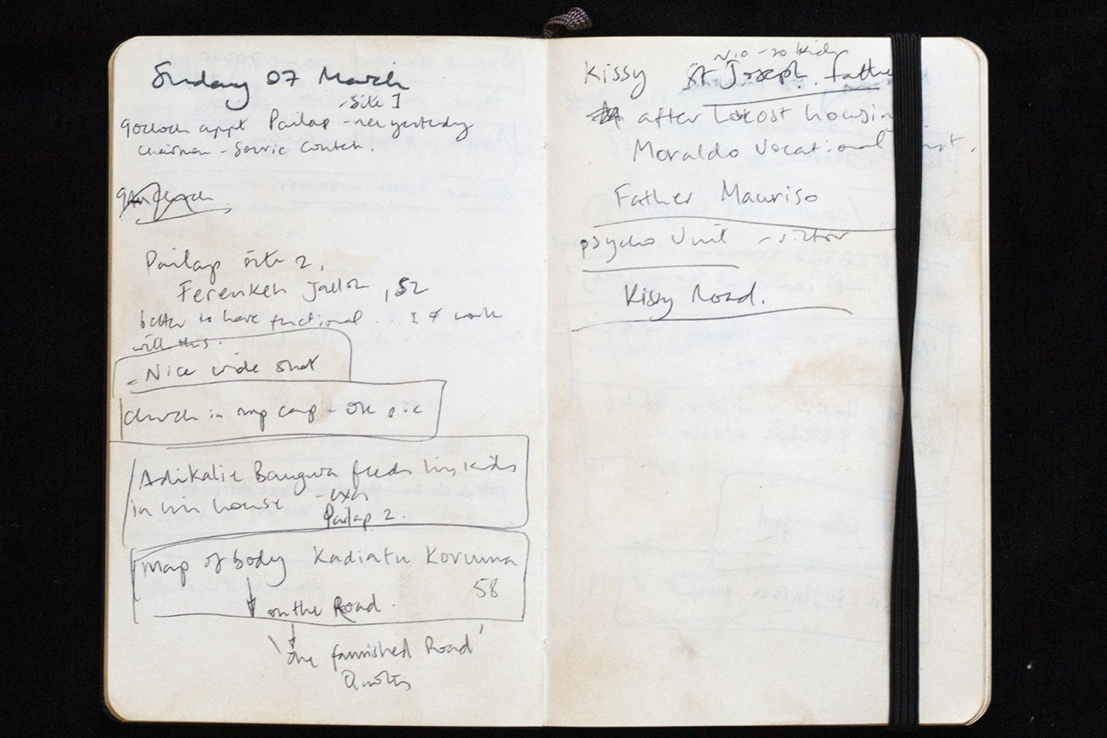 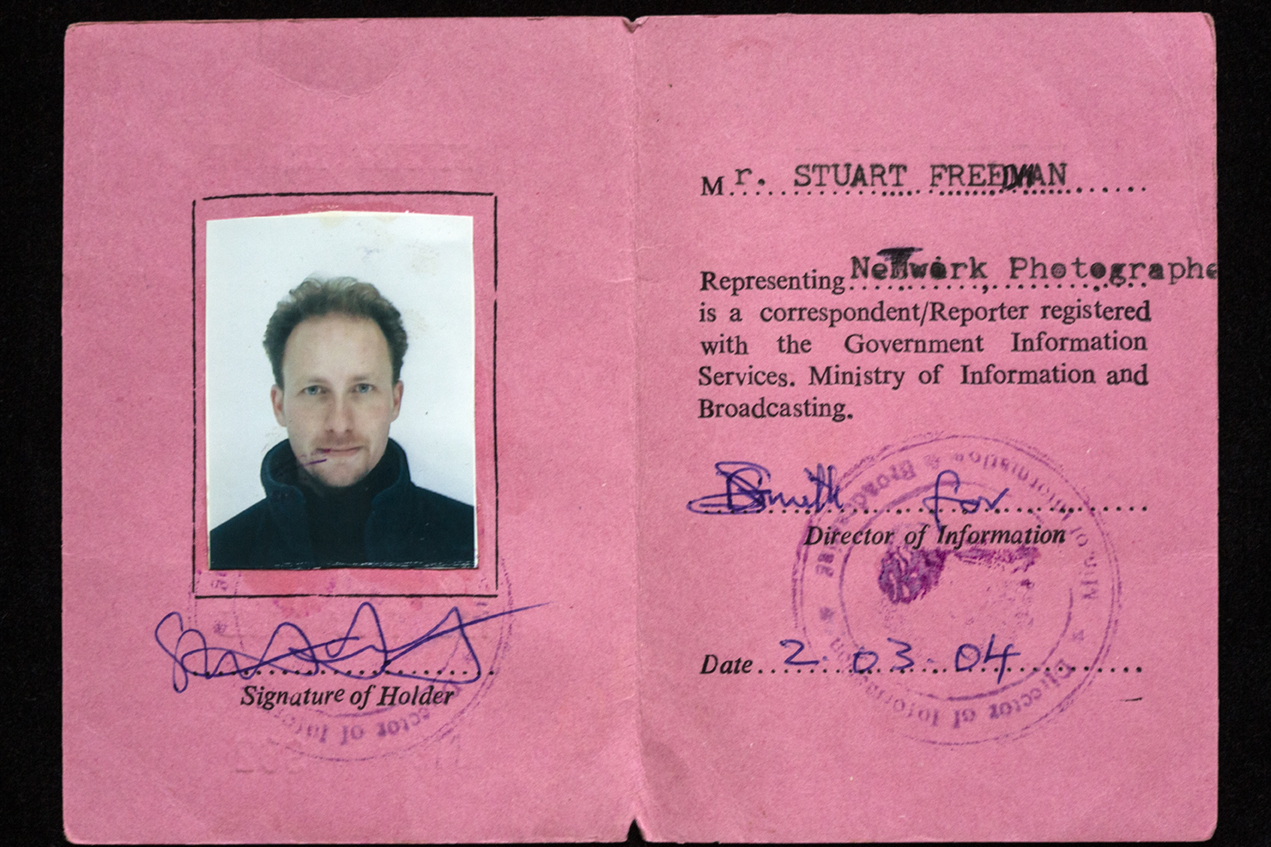 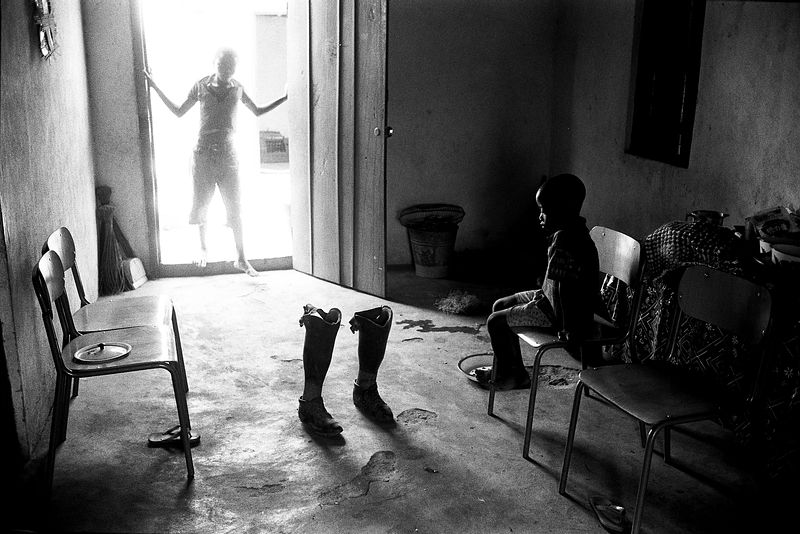