Heirs of the East London Group | I've spent much of my long career photographing and writing about far away places. This portrait set, in addition to my last book,  illustrates an attempt to reconnect with my East London upbringing by portraying a group of artists whose work is focussed on those much-changed streets. Inspired by the work of the original East London Group (mostly working-class, realist painters who worked and showed together between 1928 and 1936), a 2017 book, East End Vernacular, published by the remarkable Gentle Author of Spitalfields Life fame, featured what might be called the ‘heirs’ of the original group. It is those surviving artists who I’ve portrayed here. Some work from home, some from their studio and some on the streets but they all share a vision of documenting everyday life in and around East London. 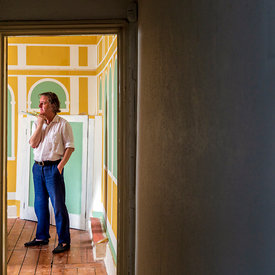 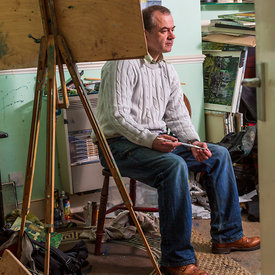 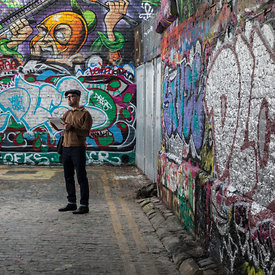 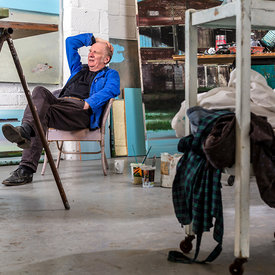 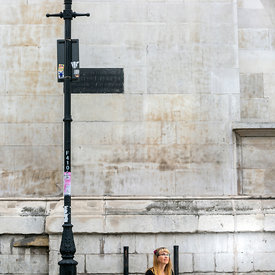 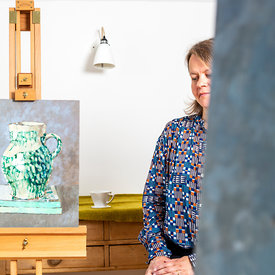 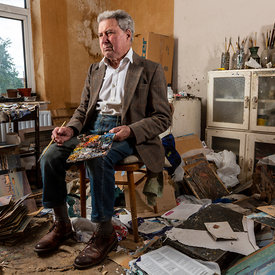 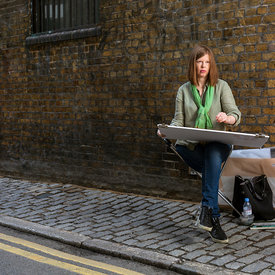 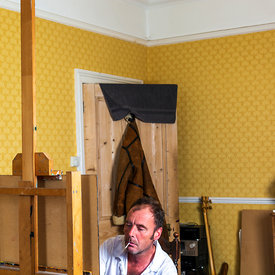 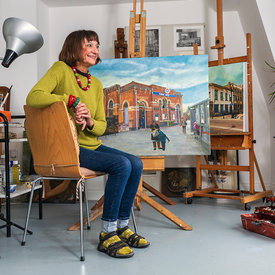 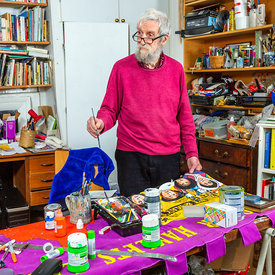 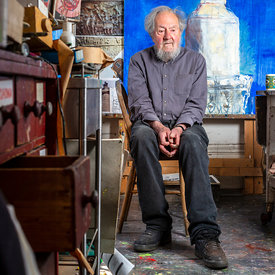