The Wind and the City | Once upon a time, the Wind grew jealous of the prosperous cities and resolved to bury them beneath the sands so that the only traces were old men and dusty books. So it was that the wind crashed against the purple stone mass of the Adrar, a mountain range that crosses Mauritania in West Africa. It blew until the rocks were carved into sculptures of fearful complexity. It blew until the dunes advanced: Chinguetti and Ouadane, two once mighty cities of scholars and traders of the Sahara, began to choke under the ocean of sand. Today they are almost gone.   Mauritania, the country of the Moors, is a good place to start to search for the winds responsible. 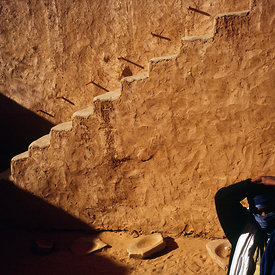 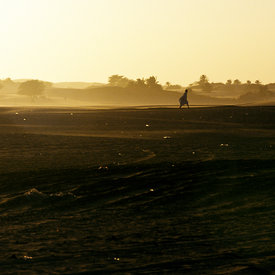 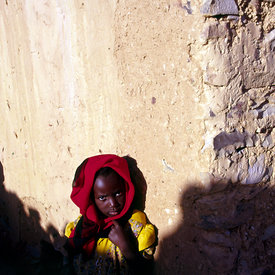 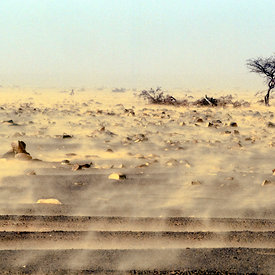 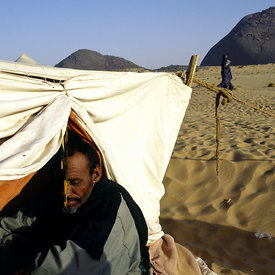 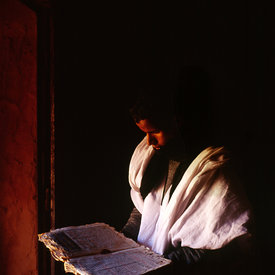 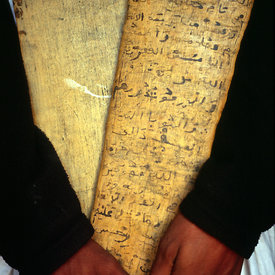 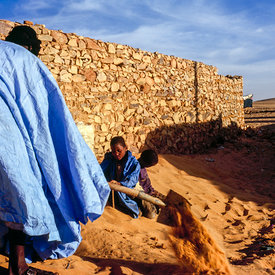 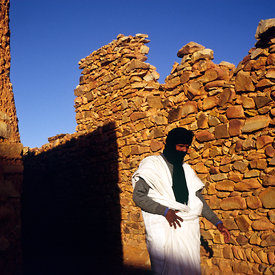 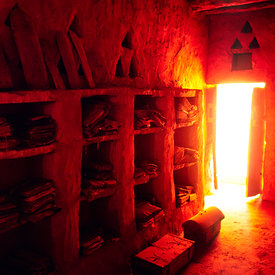 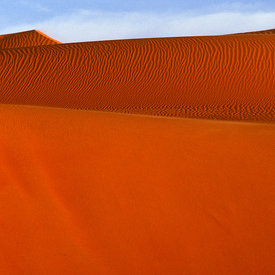 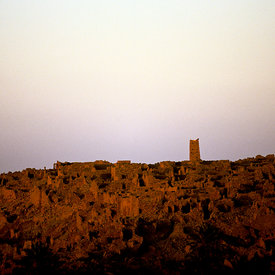 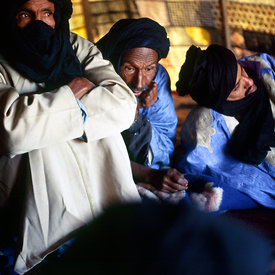 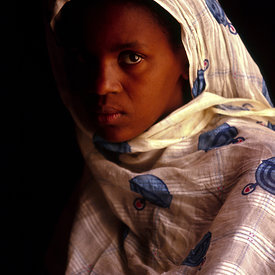 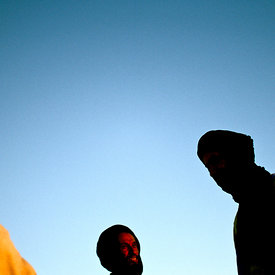 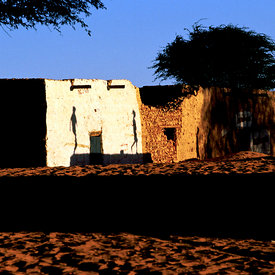 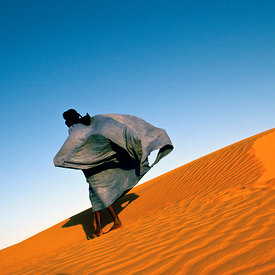