The last of the 43 Group | This work is a tribute to the last surviving members of the 43 Group, an historically significant but largely forgotten anti-Fascist movement of mostly, although not exclusively, Jewish ex-servicemen after the Second World War. Contrary to the assumed narrative, Fascism grew rapidly in Britain in this period. Interned former Blackshirts were released and began to organise, prompting a far-right renaissance. The 43 Group, whose initial membership was around three hundred men and women, physically opposed fascist speakers and broke-up rallies. The group disbanded in the early ‘fifties when the threat of Mosley and his Union Movement (UM) temporarily receded. 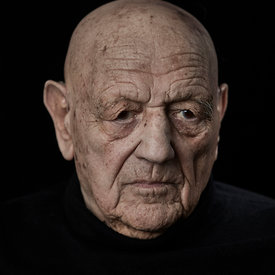 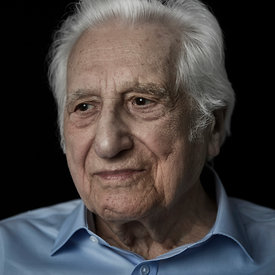 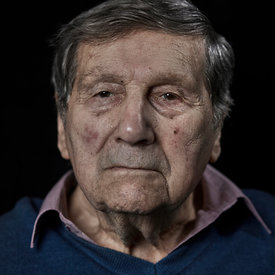 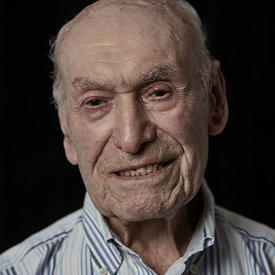 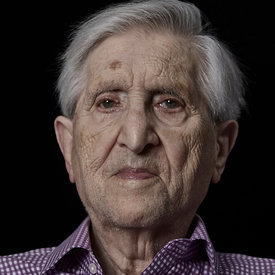 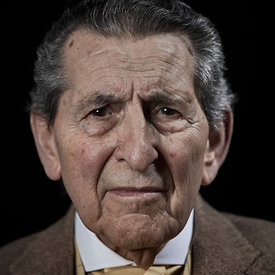