Three former child combatants are held in a rehabilitation project in Freetown where they are treated for the physical and mental effects of trauma and (forced) drug addiction. Many of the young men that were caught up in Sierra Leone's civil war had been made to take amphetamines and other narcotics to enable them to fight.

The work, part of a long-term, five-country project called The Lord of the Flies, was an attempt to document the mental landscape of war of a damaged generation of young men forced to fight and commit atrocities.

Damned and largely misunderstood by Western journalists (notably Kaplan in his notorious essay The Coming Anarchy), the project rejected what became known as the 'New Barbarism' theory; a neo-colonial conception of savagery that paid no heed to the larger geo-political struggles, underdevelopment and appalling inherited poverty of Empire. Rather than seeing these wars through a clichéd lens of 'Hearts of Darkness', I wanted to try and understand them on a human level. More, I wanted to draw a link to my own past: if by chance I had been born in a different place and time, would not my only option have been to kill or be killed?

The work, widely published, won the Amnesty Award for Photojournalism in 1998 and was an exhibition at Visa Pour L'Image and the Association of Photographers Gallery (AoP) in London the same year. It was exhibited at the Leica Gallery in Germany in 1999.

A donation of 10% from each sale of this image will be given to Humanity & Inclusion (formerly Handicap International) towards their psychosocial work in Sierra Leone. 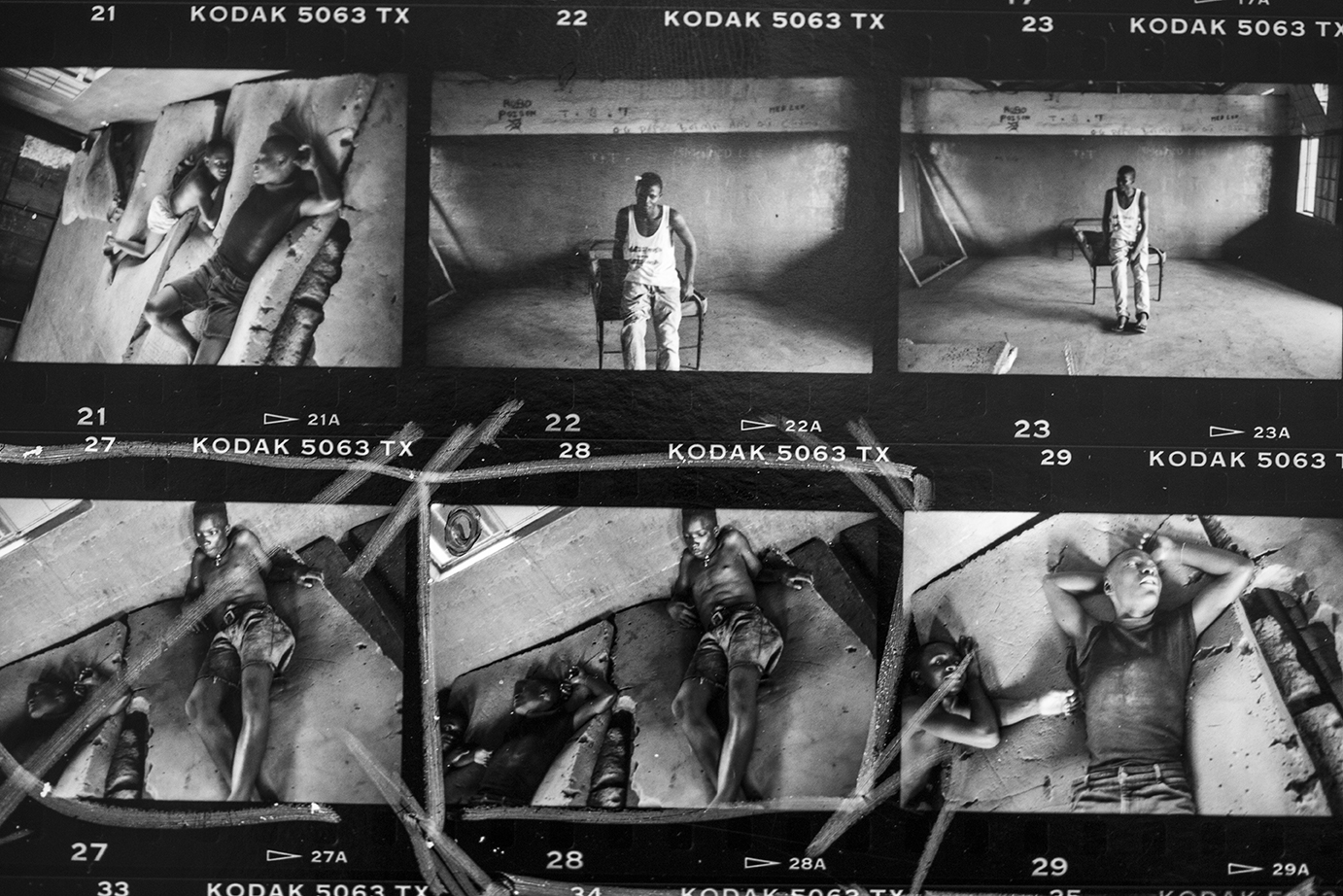 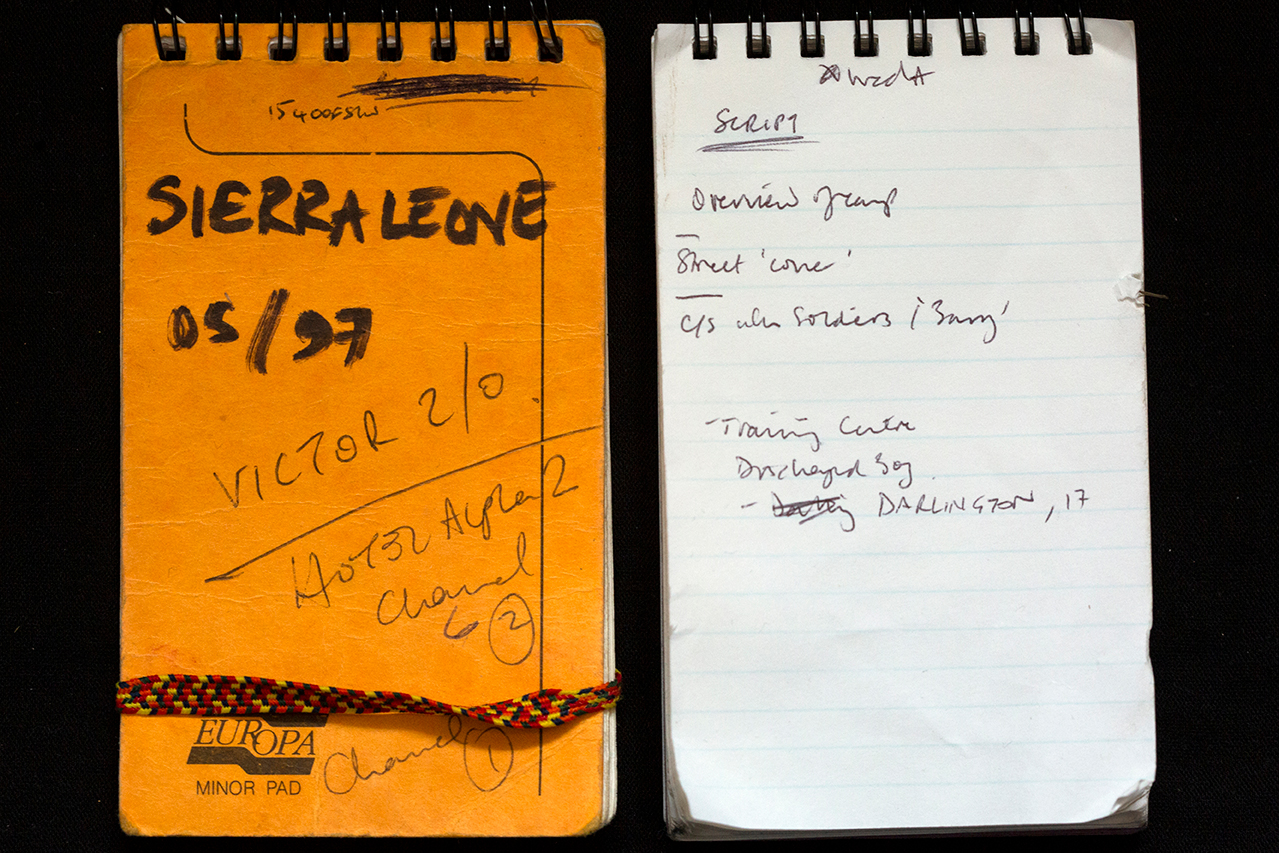 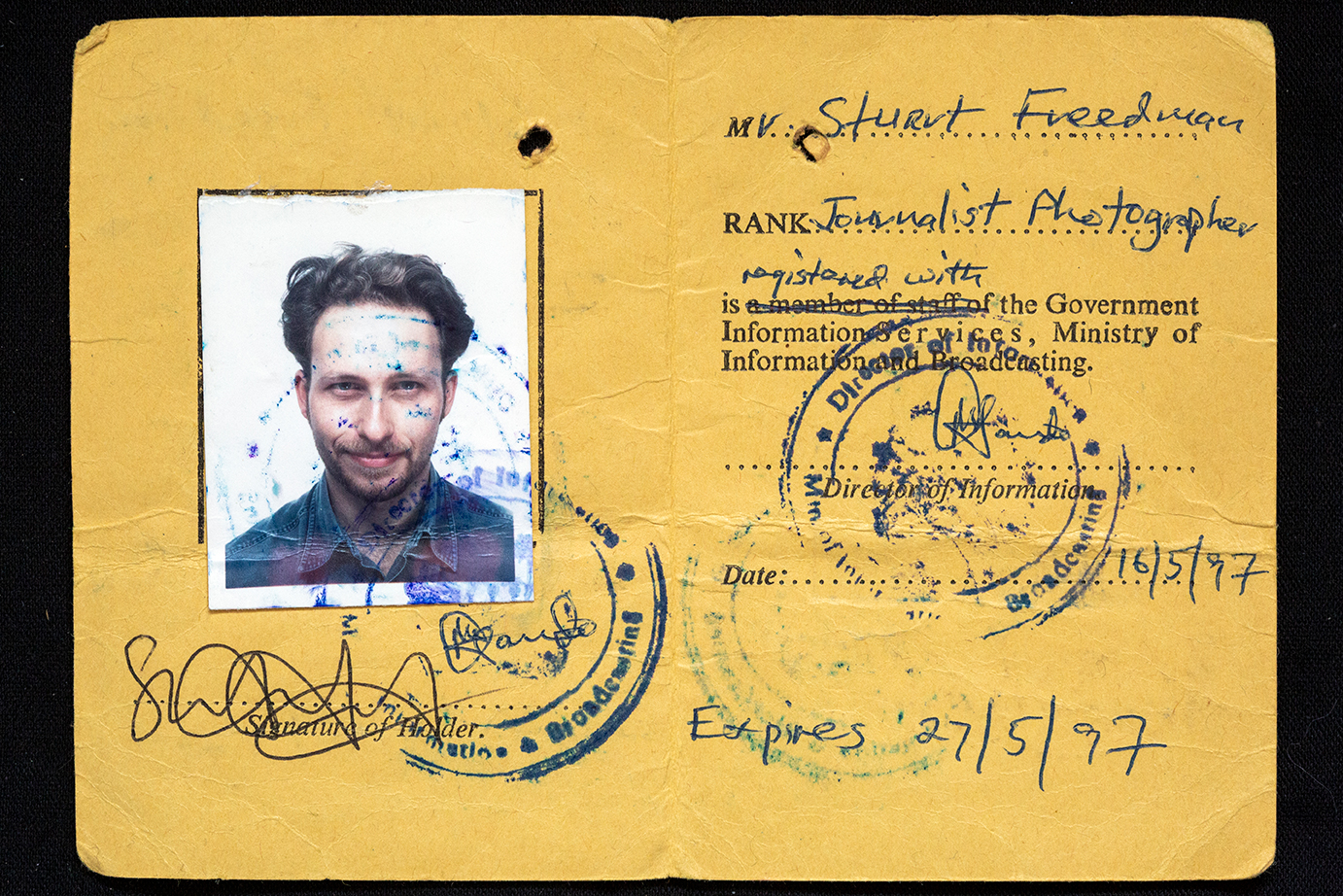 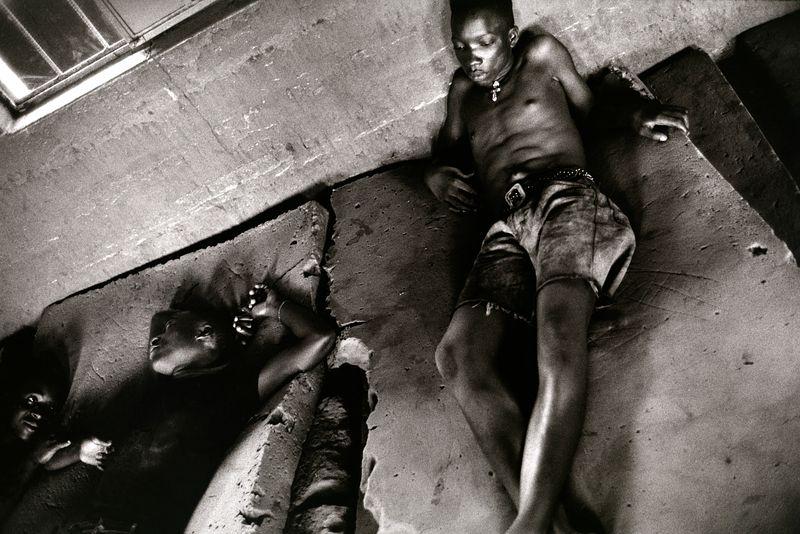